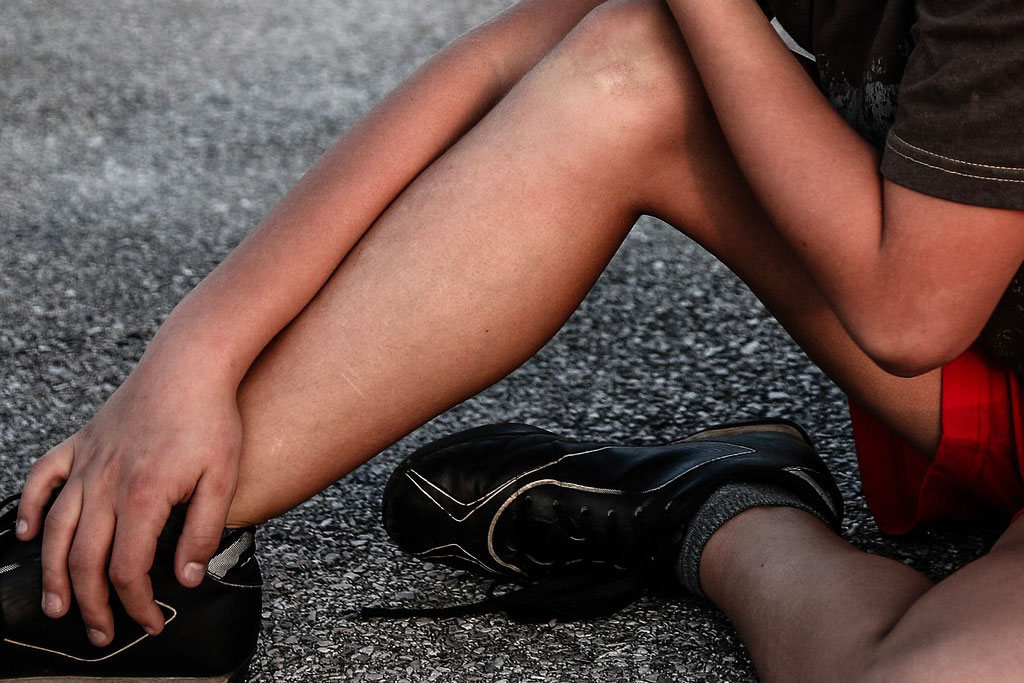 What Happened?
Mrs K was injured whilst walking along a city centre street. There was an area of uneven and raised paving stones with cobbles missing which caused her to trip and fall to the street floor.

It was not clear at first who owned the area where Mrs K fell with no-one accepting responsibility for the area in question.

How Tinsdills Helped
Using our expertise, we obtained land registry documentation and identified the correct land owner, who continued to deny that they were responsible for the area that was in a state of disrepair.

As they would not accept responsibility, we advised Mrs K to issue court proceedings; particularly given she had sustained such a nasty injury.

Mrs K had suffered a head injury, soft tissue injury to her spine and a fracture of the left shoulder which resulted in 3-month off work followed by reduced duties for a further 2 months as well as extensive physiotherapy.

Outcome
During court proceedings, we were able to negotiate a settlement with the solicitors acting on behalf of the Defendant which resulted in our client’s claim settling for £11,500.

Mrs K Comments:
“Right from the beginning, the help and advice I received was very reassuring. Throughout the whole process, I was always kept fully informed of any updates and given the opportunity to comment on and discuss any concerns or queries.”

“I believe the service they provided was extremely professional and I would recommend Tinsdills Solicitors to anyone requiring assistance with their claim.”

The Dirty Dozen – 12 Things to Ask When Buying a Leasehold

Are New Home Freeholds Worth It? It’s Time to Consider Your Options.

The Tinsdills Family Is Growing!