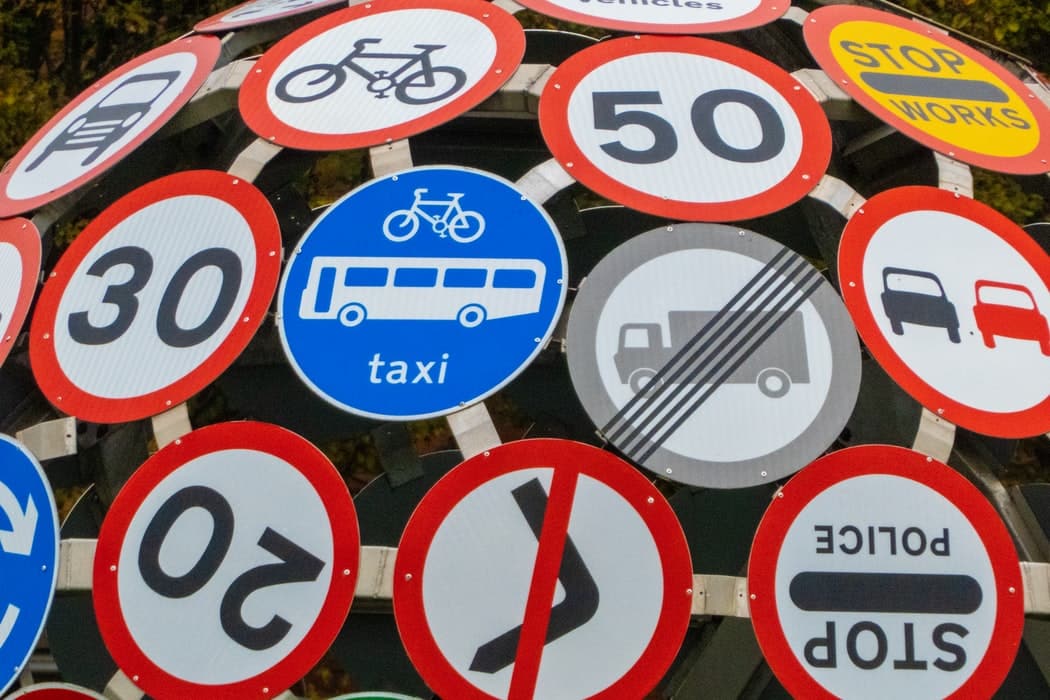 The purpose of the changes is to give protection to the most vulnerable road users. The proposals will create a hierarchy of road users that ensures that those who can do the greatest harm have the greatest responsibility on the road to reduce the danger that they pose to others.

This hierarchy will have pedestrians, especially vulnerable pedestrians such as the elderly and children, at the top of the pyramid, as they will be classed as those who can cause the least harm.

Cyclists, horse riders, motorcyclists and cars will then follow with vans, HGV’s and buses at the bottom of the list.

Drivers will be told to give priority to pedestrians and cyclists and told to stop for people crossing the road, even if they are not at a pelican or zebra crossing.

Cyclists will be given priority at junctions when travelling straight ahead and are being told to ride in the centre lane to make themselves as clearly visible as possible on quiet roads or streets, but to move to the left to enable a faster vehicle to overtake them if they come up behind them.

As a firm, we welcome these proposed changes. Anything that can hopefully reduce the number of accidents, especially those involving vulnerable road users, has to be worth pursuing.

At Tinsdills we have seen the devastating impact of accidents involving vulnerable road users and, as a result of these changes, we will hopefully start to see less of them.

People are the focus of expansion and evolution at Tinsdills

How Employment Law Has Adapted to the Modern Workplace

1 The obligation to provide a written statement of particulars was enhanced recently and, since 1 April 2020, employers must... read more