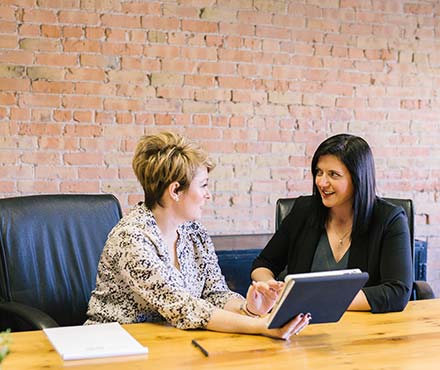 We reported back in 2015 on the Court of Appeal’s decision in the case of Ilott –v- The Blue Cross & Others.

The detailed background is set out in the previous report but, in brief, the case related to a claim made by Heather Ilott that the will left by her mother, Melita Jackson, failed to make reasonable financial provision for her. Mrs Ilott, now in her fifties, had left home with her boyfriend at the age of 17 and had been estranged from her mother since then. The will had left nothing to Mrs Ilott and had instead made various bequests to animal charities.

The claim was made under the provisions of the Inheritance (Provision for Family & Dependents) Act 1975, which gives power to the court in certain circumstances to vary the terms of a will if it fails to make reasonable financial provision for a surviving spouse, child or someone who has been maintained by the deceased during their life.

The Court of Appeal had substantially increased the amount awarded to Mrs Ilott by the District Judge at first instance, from £50,000 to £163,000. The charities sought to appeal the decision of the Court of Appeal to the UK’s highest appeal court, the Supreme Court.

Handing down their judgment on 17th March 2017, the seven Supreme Court justices unanimously agreed that the Court of Appeal’s decision should be reversed and the original ruling to award Mrs Ilott £50,000 restored.

Giving the main judgment, Lord Hughes said the decision of the Supreme Court confirms existing case law that an appeal would not succeed unless the judge made an error of principle. He commented that “Neither side can make the appellate court start again from scratch. This is a general rule that applies to this case and many others”.

Interestingly, and quite unusually, Lady Hale – the Deputy President of the Supreme Court – added a separate supplemental judgment of her own, even though she had agreed with the main judgment of the court. She commented that she had done so “only to demonstrate what, in my view, is the unsatisfactory state of the present law, giving as it does no guidance as to the factors to be taken into account in deciding whether an adult child is deserving or undeserving of reasonable maintenance.” 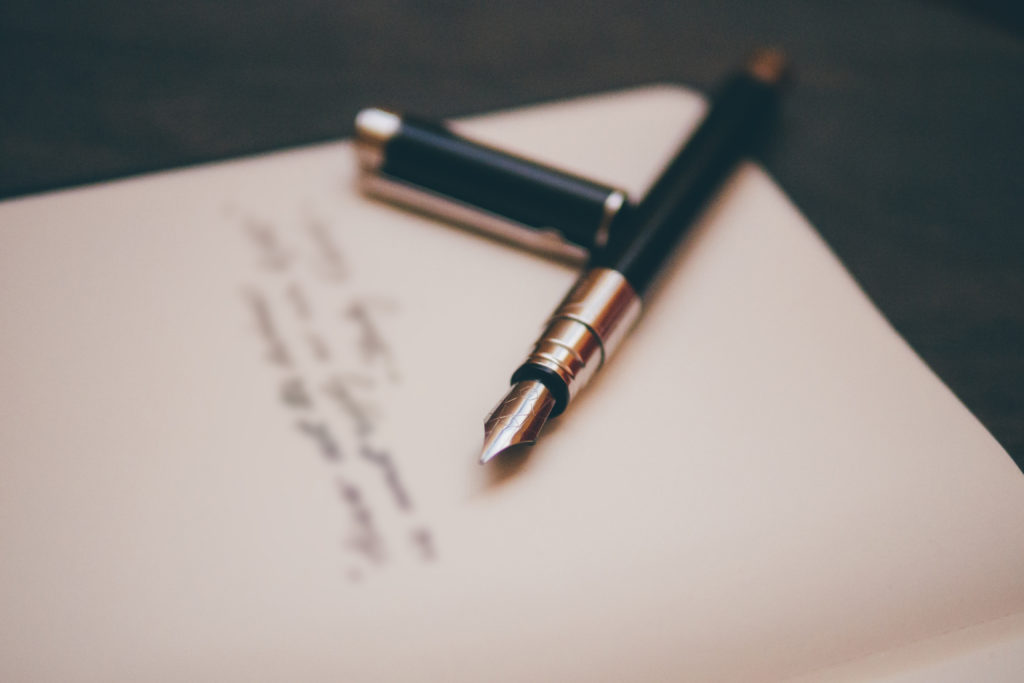 Highlighting the uncertainty created by the law as it stands, Lady Hale pointed out that it would have been entirely open to the District Judge who heard the case originally to have reached one of three widely differing decisions, each of which would have been legally correct and difficult to challenge even though they were very different in their effect on Mrs Ilott:

Each of those would have been a perfectly proper exercise by the District Judge of his discretion on the evidence available to him at the original hearing, despite the very difficult outcome as far as Mrs Illot was concerned.

Lady Hale went to lament the fact that the Law Commission – the statutory independent body created to keep the law of England and Wales under review and to recommend reform where it is needed – had failed to reconsider the fundamental principles underlying claims of this type such as this when it last looked at the law in this area in 2011.

The Supreme Court’s decision is regarded by many as a victory for the general principle of testamentary freedom – or in other words, the right to leave whatever you want in your will to whomever you want. That right however can never be absolute, and it was for that reason that the Inheritance Act was passed in the first place – in order to ensure certain safeguards were put in place to allow the courts to make provision for immediate family and those who had been dependent on the deceased.

However, it does seem to support the general propositions that there should not be an automatic assumption that an adult child should always expect to inherit all or even the bulk of their parents’ estate, and that the Inheritance Act should not and will not be allowed by the courts to be used as a basis for disgruntled adult children to challenge their parents’ testamentary freedom, just because they consider the provisions of the will to be unfair.

In the meantime, pending a further review of the law in this area, it will remain the case that it is not always straightforward to advise an adult child on whether they might have a claim in circumstances where they believe that a parent’s will fails to make reasonable provision for them.

Jason is a Commercial Litigation Solicitor and advises both businesses and individuals in resolving disputes. His client base includes owner-managed businesses, high net worth individuals, national lenders and multi-property landlords.

What is a trust? A trust is created when assets are transferred to other parties to hold and safeguard for the... read more 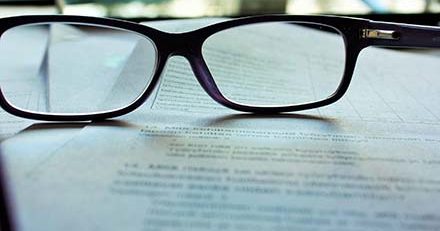 Another Law Firm Bites the Dust

– Does Anybody Care? Since the introduction of the Legal Services Act and the liberalisation of the rules around ownership of... read more 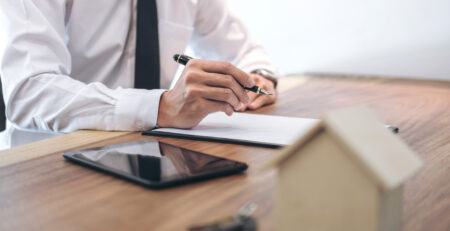 Transfer of Equity: The Basics

Photo: [Pattanaphong Khaunkaew] © 123RF.com Equity is the legal term for the amount of money you have in your property, being... read more