Trademark registration gives the owner the right to sue anyone who uses an identical or similar mark in the course of trade, without the owner’s consent, for infringement as is the case with M&S and Aldi. For M&S to succeed, they will have to prove that Aldi’s Cuthbert the Caterpillar cake has caused or is likely to cause confusion to consumers.

The Court’s decision will depend on whether it believes confusion between the products was likely at the time when Cuthbert the Caterpillar cake was sold and whether Aldi is benefitting commercially by bringing a confusingly similar product to the market.

Regardless of the outcome some may say that this is a shrewd move from M&S due to the significant publicity and media attention this legal battle has created.

Jason is a Commercial Litigation Solicitor and advises both businesses and individuals in resolving disputes. His client base includes owner-managed businesses, high net worth individuals, national lenders and multi-property landlords.

A recent High Court case has shed some light on the ‘fair value’ of shares held by a minority shareholder,... read more 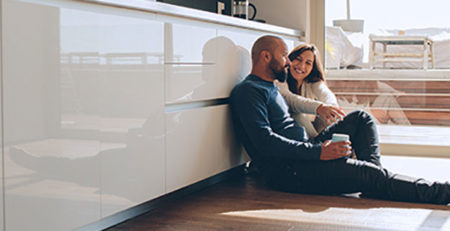 Buying your first home can be a long and complicated process. We aim to be a helping hand for you... read more 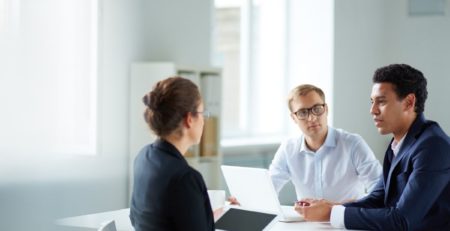 Employment law is probably the fastest changing area of law and it is hard to keep abreast of the constant... read more