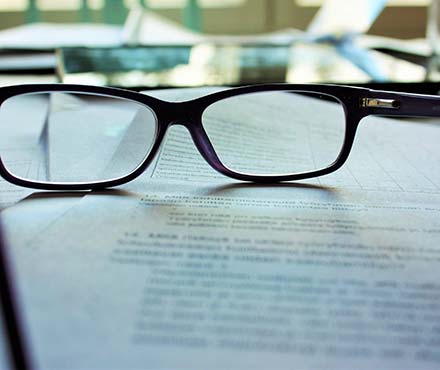 Another Law Firm Bites the Dust

Since the introduction of the Legal Services Act and the liberalisation of the rules around ownership of law firms, we have seen a considerable change in the way that law firms operate in the UK, and the recent relaxation of the rules regarding separate businesses introduced by the Solicitors’ Regulation Authority (SRA) will no doubt change things further.

Over the last 9 years we have seen significant mergers of existing larger law firms in their attempt to retain their market share in the face of increased opposition. We have also experienced existing law firms selling out to venture capitalists, established legal brands from other countries setting up in the UK with a view to dominate the market and, of course, the setting up of new firms, and the setting up of alternative business structures (ABS) attempting to introduce novel and inventive ways of delivering legal services as a way to gain a foothold in the market.

Any new business or change in the way in which an existing business operates carries its own risks, whether it be a significant culture clash following a merger, or a business model that looks attractive on paper but in practice proves to be exactly the opposite. Where venture capitalists’ money is involved, their voracious appetite for a return on their investment often results in firms having to significantly expand quickly (and probably invest all profits made in the interim to do so) only for the business to be sold on for a profit (with a healthier balance sheet) in the fairly short term. Whether or not such quick expansion or growth in a mature legal market is sustainable in the medium or long term remains open to question.

On the basis that some of these new and “exciting” legal ventures are established purely for short term gain, rather than providing high quality legal services to clients who they intend to look after and nurture for the future, it is no surprise that there is a significant attrition rate amongst these firms and with any such failures there will be losers. However, to go back to my initial question – does anybody really care if that is the case?

The public’s perception of lawyers has never been good, and this can only be harmed further by the publicity given to the demise of law firms which not only are likely to attract significant media coverage (Halliwells and Parabis being good examples of this) but are also likely to increase public concerns as to whether or not lawyers are actually putting their clients interests ahead of their own.

In March 2016 the SRA’s Chief Executive Paul Phillip was reported as saying that if a large firm collapsed, he would expect the market to pick up the pieces rather than leave it to the regulator to sort out – in effect what mostly happens in these types of cases through a pre-pack administration. Apart from the entity who acquire the assets of a firm under such an arrangement (which sometimes is those quite closely connected with the firm that has collapsed), everyone else loses out. The staff still lose their jobs, unsecured creditors lose their money (just look at the recent example of Triton Global where it was reported unsecured creditors would face a shortfall of almost £4.9 million) and clients have to find new lawyers to deal with their ongoing or new legal matters.

As a lawyer myself, although I run a business I also feel that I am a member of the “legal profession” and part of my duties as a lawyer, and manager of a legal firm, is to protect clients’ interests – and the SRA Code of Conduct confirms that. The best way to do this, in my view, and to try to maintain clients’ confidence in the legal profession, is to be able to answer three client questions in the affirmative:
1. Yes – we are still here
2. Yes – we still hold your original documents which have not been packed up and stored somewhere in an administrator/liquidator’s warehouse or sold
3. Yes – we can provide you with the further legal services that you require.

You may call my view conservative, with a small “c”, but it has always been our plan to build up our firm on a regional basis, not only providing excellent legal services (which clients take as a given) but also helping to support clients, either corporate or individual, on an ongoing basis. Clients want the security of continuity whether it is a client wanting to make a new Will or buy a house, or corporate clients who want to change their Shareholder Agreements. Do not think for a minute, however, that our firm hasn’t significantly changed its internal structures, the legal services that we offer and the way in which we deliver them. If you stand still, particularly in this ever changing legal environment, you will go under. A balance has to be struck and in our view that’s served best by evolution not revolution.

I am sure that in addition to those firms who have, themselves, reported to the SRA that they may be in financial difficulties or have other reasons to suspect that their businesses may be failing, the SRA operates its own internal “watchlist”. In my view the SRA themselves should care if legal service providers fail. They should do all that they can to assist firms to prevent that happening rather than leaving it to others to sort out.

It may only be a matter of time before what is perceived by the public as a large legal firm collapses – more likely to be a perception based on media branding than actual size– and to expect that not to have significant consequences in so far as the public’s confidence in legal firms is not, in my view, realistic.

Liberalisation comes, not only with opportunities, but also threats. Let’s hope that going forward more care is taken to ensure that business models of new style firms are sustainable in the long term rather than predicated to short term gain.

Tim qualified in 1984. He specialises in claimant personal injury with over 25 years of experience in the field and is also on the Board of Managing Partners. He is a member of the Law Society Personal Injury Panel and a fellow of the Association of Personal Injury Lawyers.

The Duke & Duchess of Sussex has recently announced the birth of their Daughter Lillibet Diana. Diana was to... read more 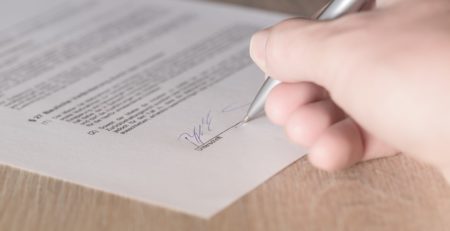 Even if you and your spouse divorce, financial claims remain open until you put in place what is known... read more 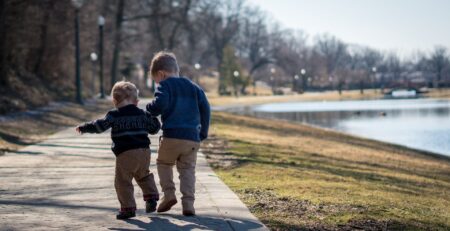 When parties separate or decide to divorce from each other, often their next concern is regarding contact with the... read more

What to do if you suffer an accident at work