Video Witnessed Wills: Worth the Risk?

2020 has certainly been the year of change; many long-established business practices have had to be adapted in order to keep businesses and services going.

In a recent announcement it was revealed that the Government will introduce a temporary change in the law that allows Wills to be witnessed using video conferencing such as Facetime, Zoom and Skype during the coronavirus pandemic.

The temporary law is set to come in to force in September but will be back dated to include Wills executed from  31 January 2020 and the change is proposed to remain in place until 31 January 2022.

But is this too little too late, or is it something that will genuinely assist the most vulnerable during these unprecedented times?

This change in law has created a system that accommodates those who are shielding or unable to attend a Solicitor appointment, and gives clients peace of mind that they are able to create, amend or even execute their Will during these troubling times.

However, like any other new system, legal or otherwise, this change does not come about without practical implications that all legal practitioners should take into account. The legal requirements for creating a valid Will still rely heavily on the rules set out in the Wills Act 1837, which require the Will maker to sign their Will ‘in the presence of’ at least two independent witnesses. Only now, the new legislation allows for witnesses’ ‘presence’ to be physical or virtual, meaning that in order for a Will to be valid during a virtual Will signing certain criteria must be met:

Further implications then arise when considering how those who are self-isolating will actually get the Will to the witnesses. They would either need to go out to post the Will themselves or ask someone to collect it from them, in which case an arrangement to have the Will witnessed in person at a distance or through a window might well have been a simpler and arguably less risky solution in legal terms.

Additional consideration must also be given to circumstances where the Will is lost in transit or the Will maker dies before the witnesses have been able to sign it. Furthermore, there are arguments to suggest that the current requirements for witnessing Wills offer greater protection, making it harder for someone to be influenced to make a Will against their wishes; this protection may not necessarily be as robust during a video conference.

The Law Society argues that the Will reforms will “help alleviate the difficulties that some members of the public have encountered when making Wills during the pandemic”, but the society makes it clear that the government needs to ensure the legislation is drafted in a way that will “minimise unintended consequences and ensure validity.”

Making a Will is an important step and unfortunately the pandemic has created situations that mean the practicalities of having a properly executed Will can be both problematic and a matter of urgency. This new legislation will provide a temporary solution to those most at risk during the pandemic to ensure that their Wills can be executed properly and safely.

However, great caution should be taken if you are considering signing and witnessing a Will via video-conferencing before the legislation is published in September, and even then Wills should ideally be made in the physical presence of witnesses wherever possible to eliminate any room for doubt, leaving video witnessing as an absolute last resort. 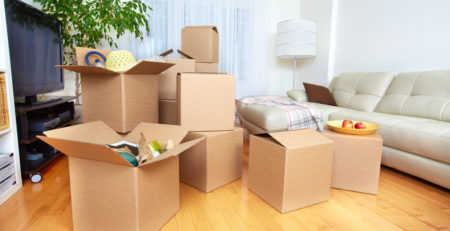 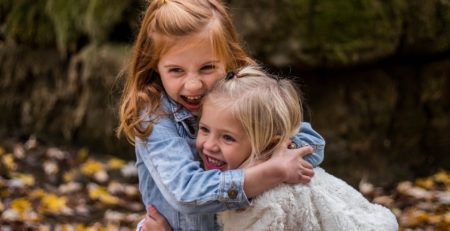 Appointing Legal Guardians for your Children

If you have a child that is under the age of 18, you may wish to appoint a legal guardian... read more 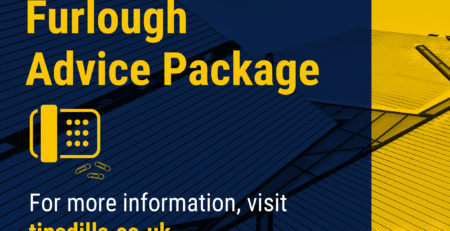