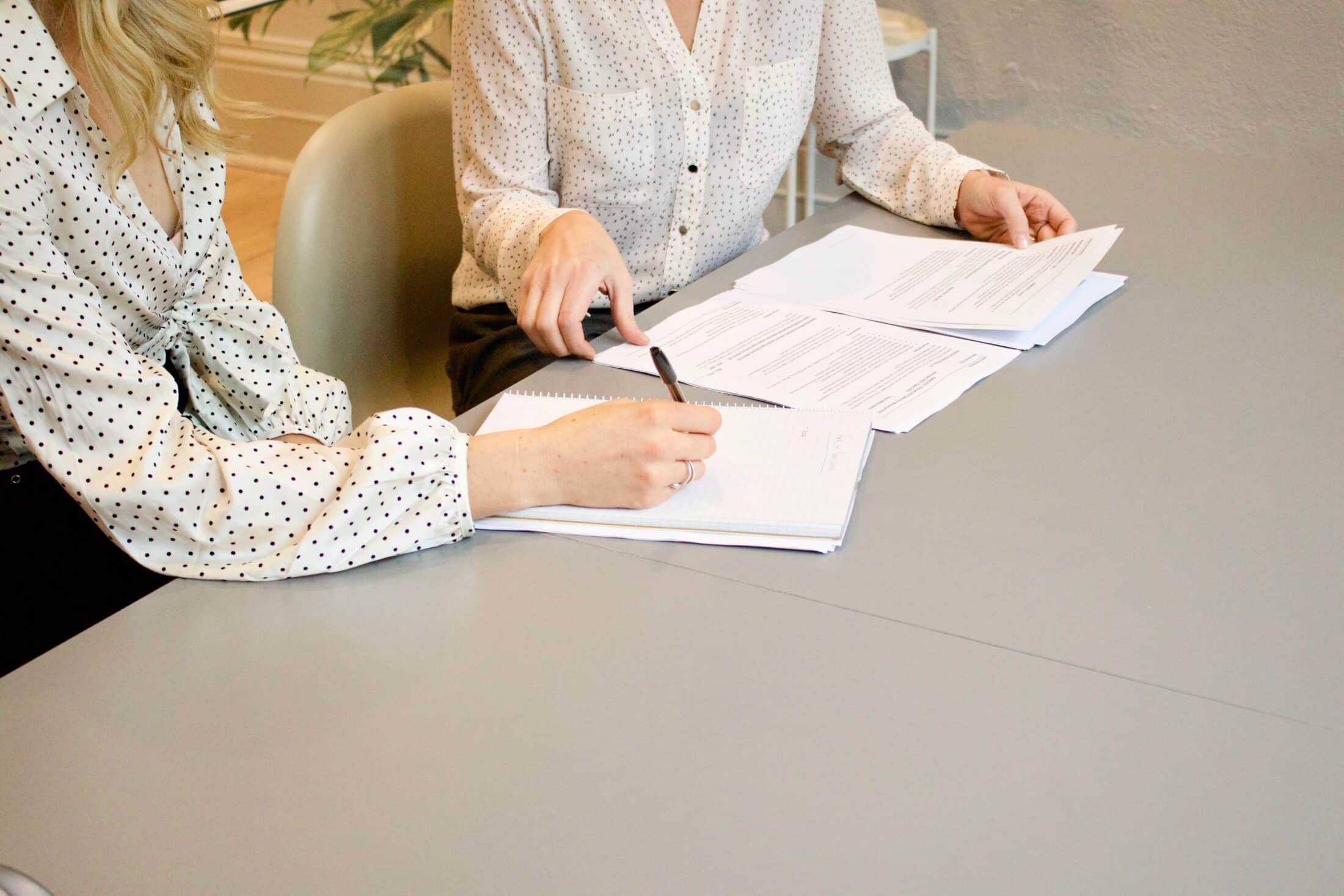 Phoenix Interior Design Ltd v Henley Homes plc [2021] EWHC 1573 (QB) was a lengthy court case involving a number of complex legal issues, including in respect of the reasonableness of an exclusion from the warranty for goods and services supplied.

The claimant – an interior designer – sought to bring a claim against unpaid invoices from the defendant for monies owed in connection with goods supplied and services rendered in relation to the refurbishment of (what the defendant claimed was) a five-star hotel in the Scottish Highlands.

Having been handed to, and later emailed to, the defendant, the court concluded that the claimant’s terms and conditions had been incorporated into the contract. The High Court further held that the claimant was able to recover almost all of the remaining amount of the contract price due to it, due to the successful arguments in respect of the reasonableness of its terms and conditions and the factual circumstances around the claim itself. However, this case serves as a cautionary tale to suppliers of goods and services to ensure that they provide a copy of their terms and conditions before the contract is formed and not merely after the fact – for example, on the back of the invoice.

If you require advice on your business’ standard terms and conditions and the proper incorporation of the same, or you wish to have your terms and conditions reviewed by one of our specialist corporate and commercial law solicitors, contact us by telephone on 01782 652392 or fill out our contact form here https://tinsdills.co.uk/business/company-commercial/

A Guide to Lasting Powers of Attorney

We all hope to live out our days in relatively good health and independence. However, we also know that this... read more

Can I force my employees to get a COVID-19 vaccine?

Following a consultation conducted by the Department of Health and Social Care, the government has announced that vaccinations to protect... read more