Our client was cycling along a road when it was dark as a third-party driver pulled over into an entrance into a factory. Without checking it was safe to do so, the driver pulled away from its parked position, undertaking a U-turn.

Our client was cycling along a road when it was dark although had lights on his bicycle. The third-party driver had pulled over into an entrance into a factory. The third party then pulled away from its parked position, undertaking a U-turn without checking it was safe to do so. The driver turned into the path of our client who was cycling causing him to be thrown from his bicycle sustaining injury.

The driver’s insurers initially denied that their driver was to blame for the accident and that our client had simply cycled into their car. The insurers offered to settle our client’s claim on a 50/50 basis. However, the accident was caught on CCTV footage of a nearby factory; the camera covering the entrance to their premises which showed the accident happened as our client described which was in no way our client’s fault. We argued that the third party driver was to blame and the insurers, having seen the CCTV footage, accepted liability.

Our client suffered from a partial dislocation injury to the AC joint of his shoulder; and was absent from work for 6 weeks, returning on light duties. Despite physiotherapy, he had been left with some symptoms which were expected to be permanent. These permanent symptoms meant our client may find future work difficult as he has issues with heavy lifting.

We sought a claim for injuries for our client in addition to his loss of earnings, damage to his bicycle and a sum for him being at a disadvantage on the labour market. Our client’s claim settled for the sum of £25,000 for the entirety of his claim. 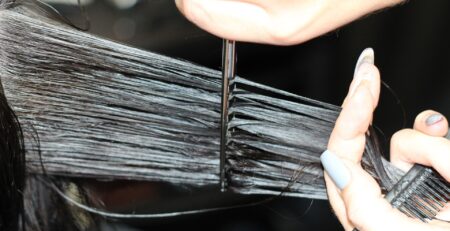